“Kemah” meaning “in the face of the wind” built circa 1750 and one of the few remaining historic Shelter Island estates left intact, offers a total of 22.95 acres spanning two separate waterfront lots. 17.35 elevated acres start at Great Fresh Pond with views over the 5.6 acres of meadows on Peconic Bay toward the South Fork with 385 +/- feet on Fresh Pond and 596 +/- feet on the bay inlet. One of the original George Havens houses, Kemah has had only two owners in 271 years: the Tuthills and the current owners, the J.D. Robb family. Many original details are intact and well preserved, including the wood shingle, double door entry, the grand two-story 1600+/- sq. ft. barn built in 1886, fieldstone garage, water tower, chicken coop and exposed beams within the home which were cut and seasoned in salt water for one year prior to being dried, cut and numbered for construction. The first floor consists of a center hall foyer, living room with wide brick fireplace and dining area with doors to a wide screened, water view porch, two bedrooms with a full bath, kitchen with vaulted ceilings and separate butler’s pantry, and half bath with laundry area. The second floor features two bedrooms with panoramic water views and two bedrooms with scenic farm views. This property was important to the Native Americans of the East End of Long Island who came by canoe across the salt water to access fresh drinking water on Fresh Pond. They constructed a large berm, which exists today, to protect the freshwater. Prior owner John Wickham Tuthill who built the entry wall and stone barn, collected countless arrowheads which he donated to the local library. His daughter Amy wrote in 1924 that her father saw a dozen canoes in a “pow-wow” called by the tribal chief, and that there had been two canals that ran across West Neck from Tuthill’s Creek to Fresh Pond, separated by the berm. J.D. Robb, a scholar, writer and composer, traveled the globe tirelessly recording chants and songs of diverse indigenous people, a collection which forms the nucleus of more than 25,000 items at the archive bearing his name in New Mexico. Feeling an automatic connection to the home and the land; Robb bought the property in 1933 during the Great Depression and thrived within the privacy and sheer expanse of the estate, raising sheep which he himself sheared, dyed with vegetable pigment, and wove sweaters and jackets using spinning wheels and a loom that are still within Kemah. On the piano in the chicken coop, Robb composed “Chicken House Tunes.” The barn hosted many concerts and square dances with a professional “caller” from the North Fork. A wide path wends through the lightly wooded rear grounds north to Fresh Pond to a seldom seen perspective onto this vast lake. On the southern side, the meadows, cut each summer, lead to 200 feet of salt-water shoreline. “In my early childhood, I had the extreme pleasure of knowing the Last Queen of the Montauks,” Amy Tuthill Wallace wrote in 1924. “I often walked with her in the shade paths between our home and Fresh Pond, and it was she who took me in thought to the days of her people, and taught me the beauties of nature as the [American] Indian knew it.” 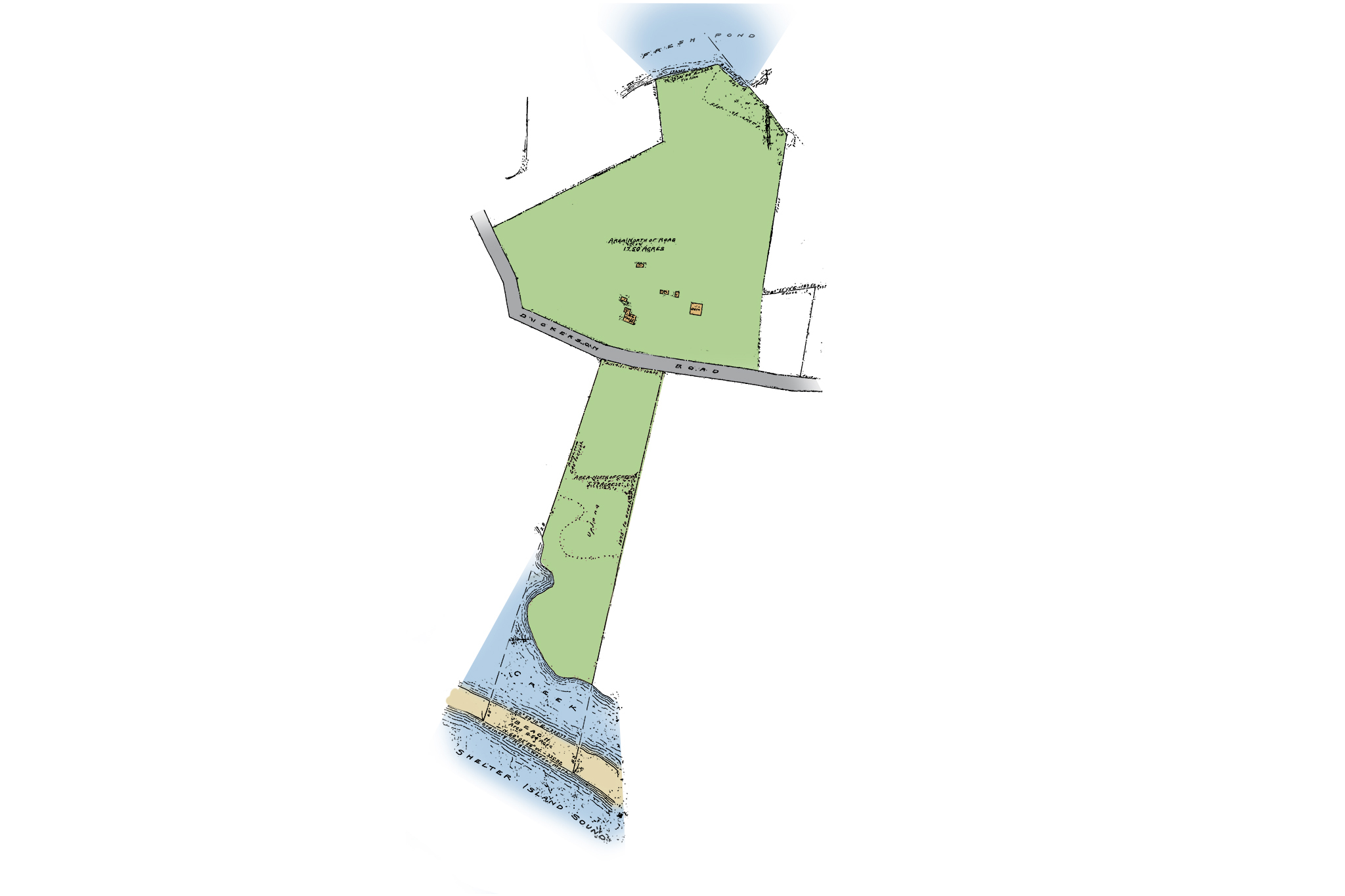 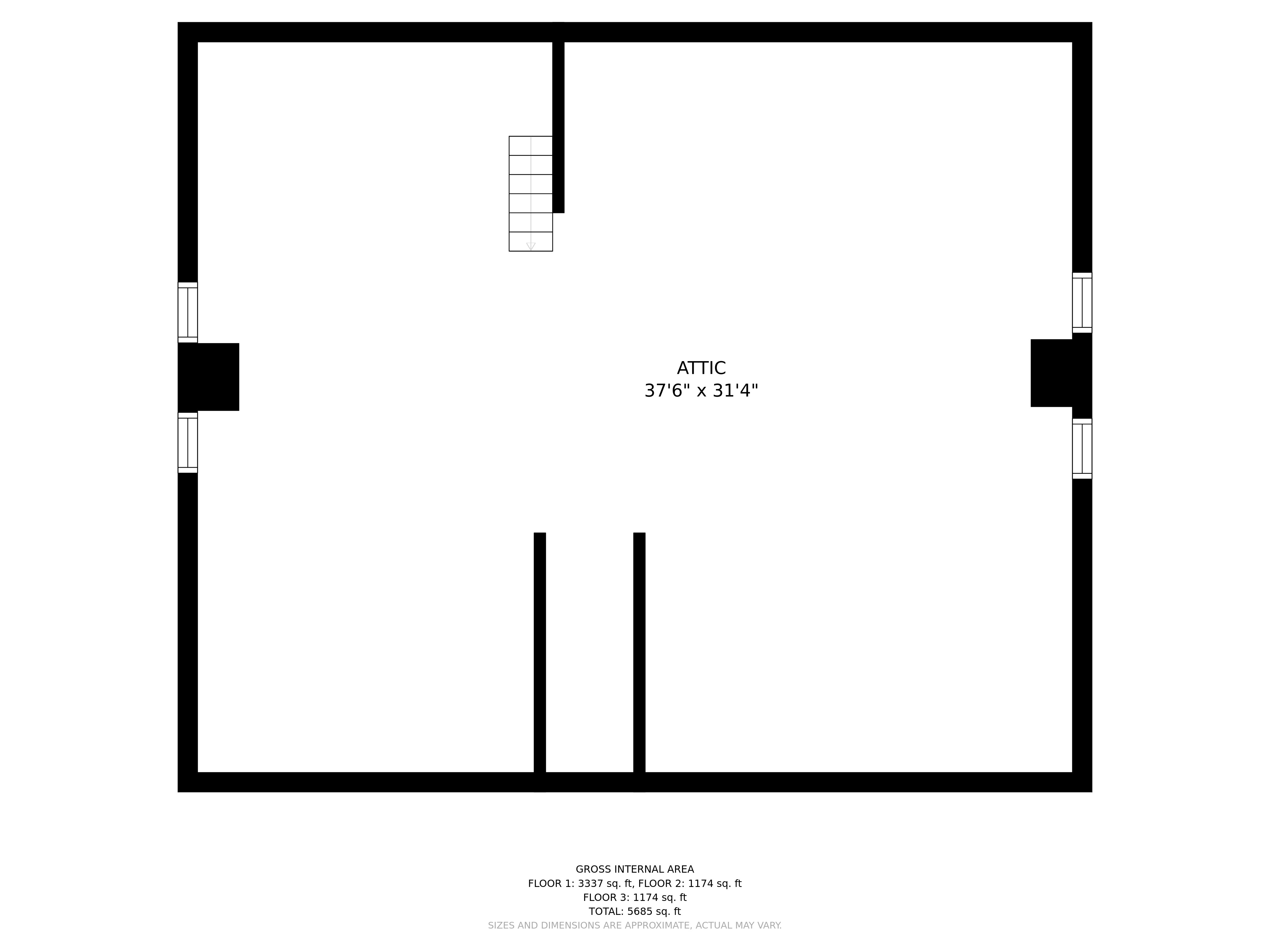 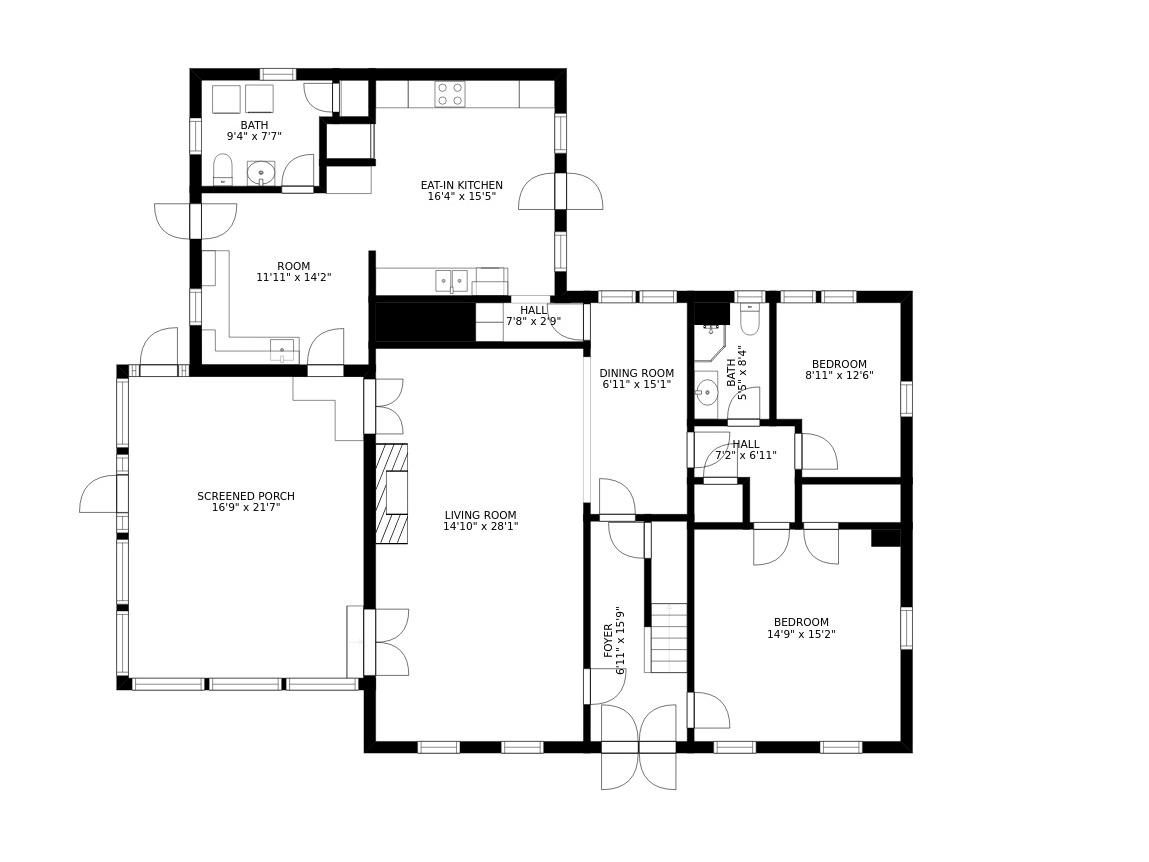 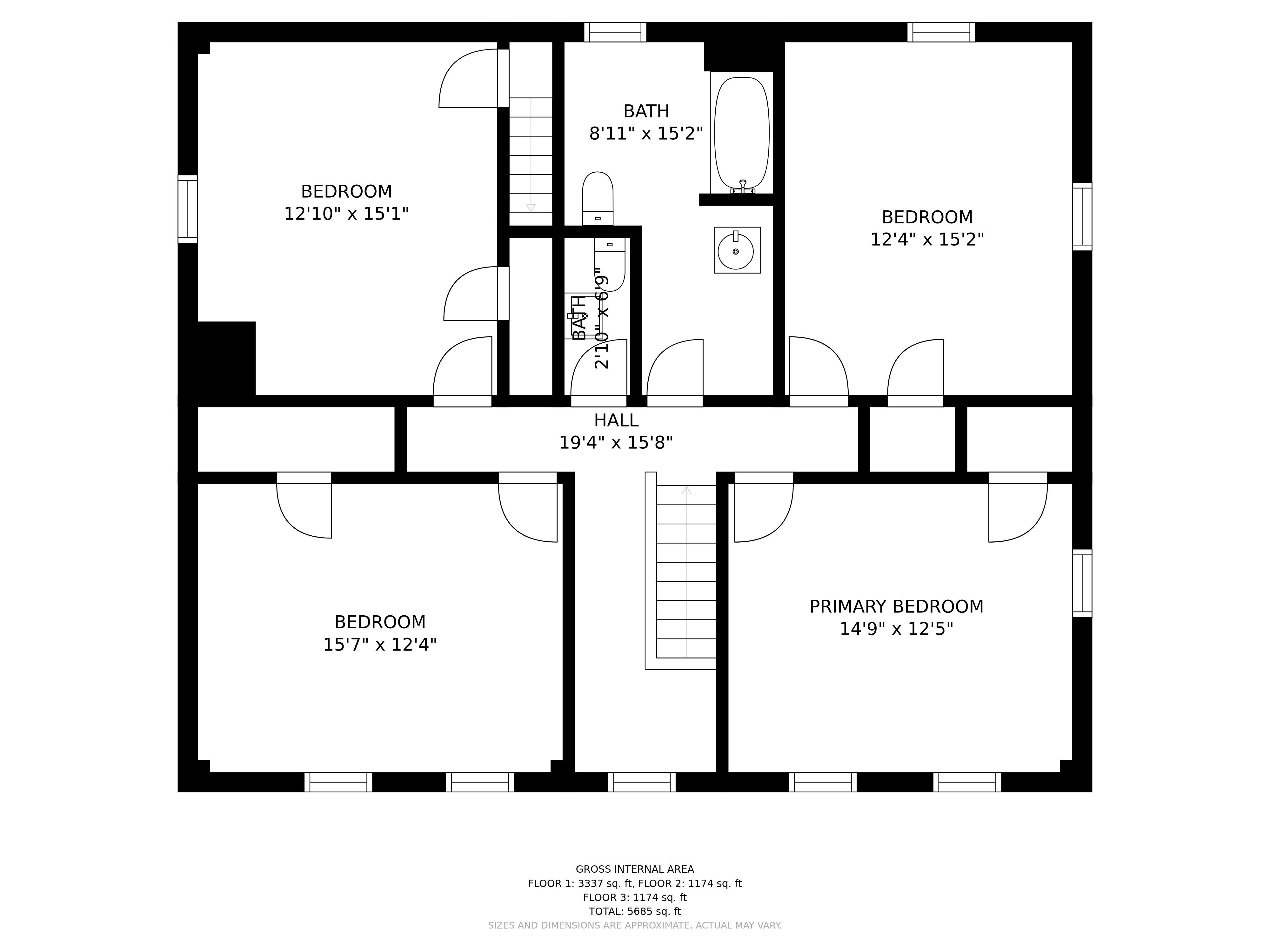 "I must say, Penelope, that you are one industry agent. How could anybody think of going with anyone else?"
- Recommendation from B.P. New York, NY
View All