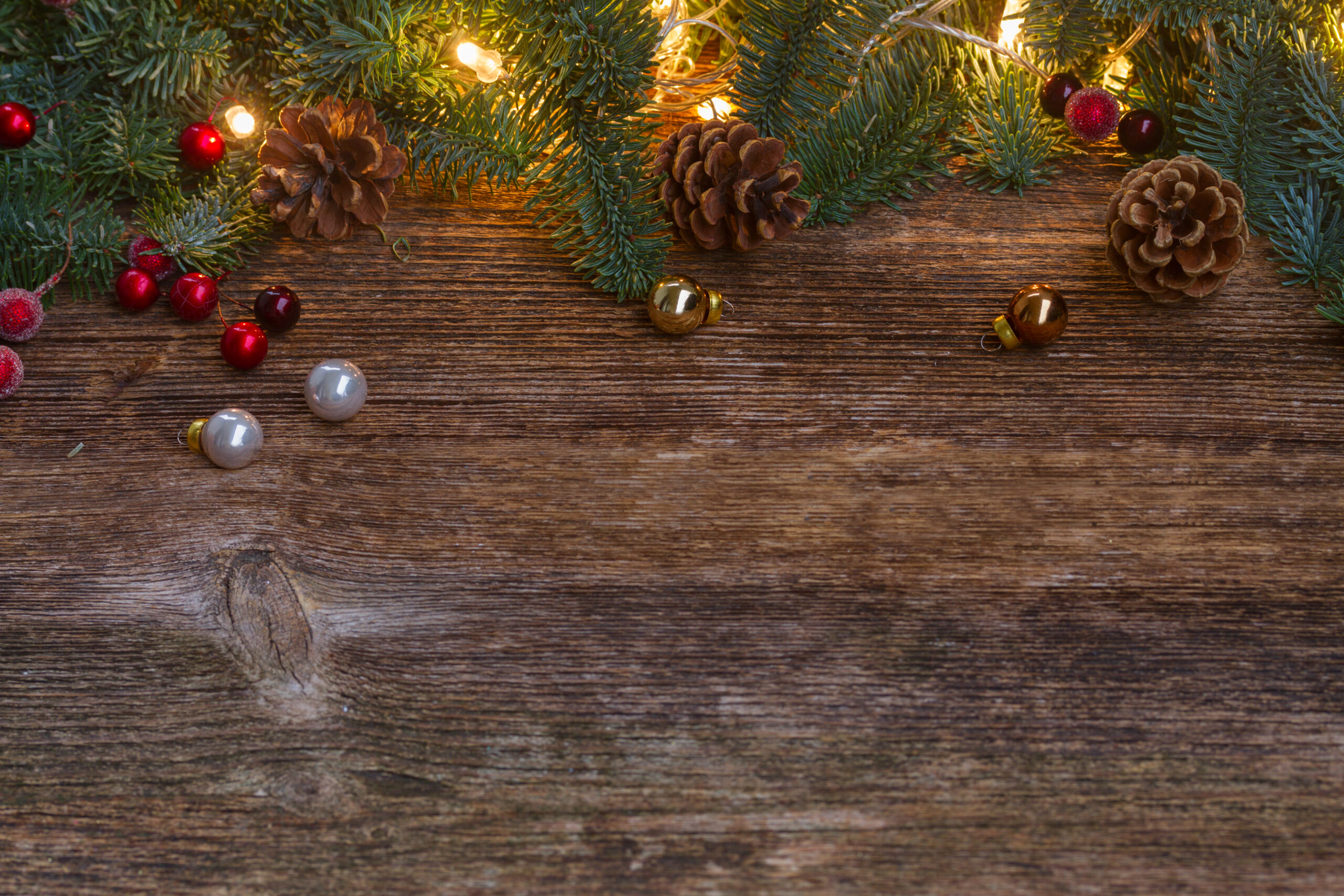 There is a palpable difference in the holiday atmosphere this year, with a celebration of normalcy and enthusiasm accompanying tree trimming, holiday lights, an exchange of greeting cards and saying hello to those who we have not seen in a very long time. A client recently said, “I never got into the holidays much in the past, but this year I’m loving it.”

Transitions that accompany day-to-day life often affect the second home real estate market. With the onset of the pandemic, the inventory of homes, which had increased in units since the prior presidential election and the SALT tax reform that followed, sold in rapid fashion. With greater customer demand to move to safer havens and with diminishing inventory, home sale prices increased nationwide. Shelter Island has not been an exception, with conversations within the community about affordable housing, staff housing development of large estates and maintaining its rural character.

Inflation and rising mortgage interest rates have followed. The delays in the supply chain through the pandemic of nearly everything that involves daily life have had an effect on homeowners. The cost of renovation, repairs and new home building are at the top of the list, and yet throughout our region these areas of industry remain robust. Kat Tretina writes in Forbes, “an increase in demand for goods and services but not enough of a corresponding increase in supply [is called demand pull inflation]. In the short term, businesses can’t scale their production quickly enough to meet the demand. As a result, prices increase…In some cases, it’s not just an increase in demand that drives up prices but also an increase in production costs for businesses. This issue is called cost-push inflation. For example, increasing raw materials or labor costs could force businesses to raise prices on the goods and services they sell. If enough businesses are affected and raise their prices, it can lead to an overall increase in prices and higher inflation rates.”

On 12/19/22, Justin Jaffe in CNET wrote, “though mortgage rates were historically low at the beginning of 2022, they have been increasing steadily since. The Federal Reserve recently raised interest rates by another 0.50 percentage points in an attempt to curb record-high inflation. The Fed has raised rates a total of seven times this year, but inflation still remains high. As a general rule, when inflation is low, mortgage rates tend to be lower. When inflation is high, rates tend to be higher…The 30-year fixed-mortgage rate average is 6.55% [today], which is a decline of 8 basis points from one week ago. (A basis point is equivalent to 0.01%.)” In recent financed transactions, some buyers have opted for adjustable rate mortgages with the thought that mortgage rates will decrease within the next five years. Jaffe continues, “A 5/1 ARM has an average rate of 5.46%, a fall of 2 basis points from the same time last week. With an adjustable-rate mortgage, you’ll usually get a lower interest rate than a 30-year fixed mortgage for the first five years. However, you may end up paying more after that time, depending on the terms of your loan and how the rate changes with the market rate. For borrowers who plan to sell or refinance their house before the rate changes, an adjustable-rate mortgage could be a good option.”

Many customers in our area work in the financial sector. Although end-of-the-year Wall Street bonuses are scheduled to have the sharpest drop since 2008, most customers working on Wall Street are not overly concerned. As James Fontanella Khan wrote in the 12/17/22 Financial Times, “After the Covid-induced ups and downs on Wall Street in the past few years, there have been some brutal recent signs of things returning to more normal cycles for the big banks…The crunch comes just a year after many Wall Street employees received career-high pay awards…Rather than being induced by external shocks such as the pandemic, the cuts reflect more the turn of the business cycle…this indicates a return to normality rather than a seriously concerning factor, said several analysts and veteran bankers.”

For the real estate market on Shelter Island, these trends amount to a transition toward normalcy. I am grateful to my clients, customers, friends and neighbors whose relationships I value. With continued optimism toward the future, I wish you good health, happiness and peace.

"Thank you for working for us on the sale. It really was a pleasure to work with you. We really appreciate you and Kim keeping on eye on the house during... continued"
- Recommendation from K.A. Brooklyn, NY
View All