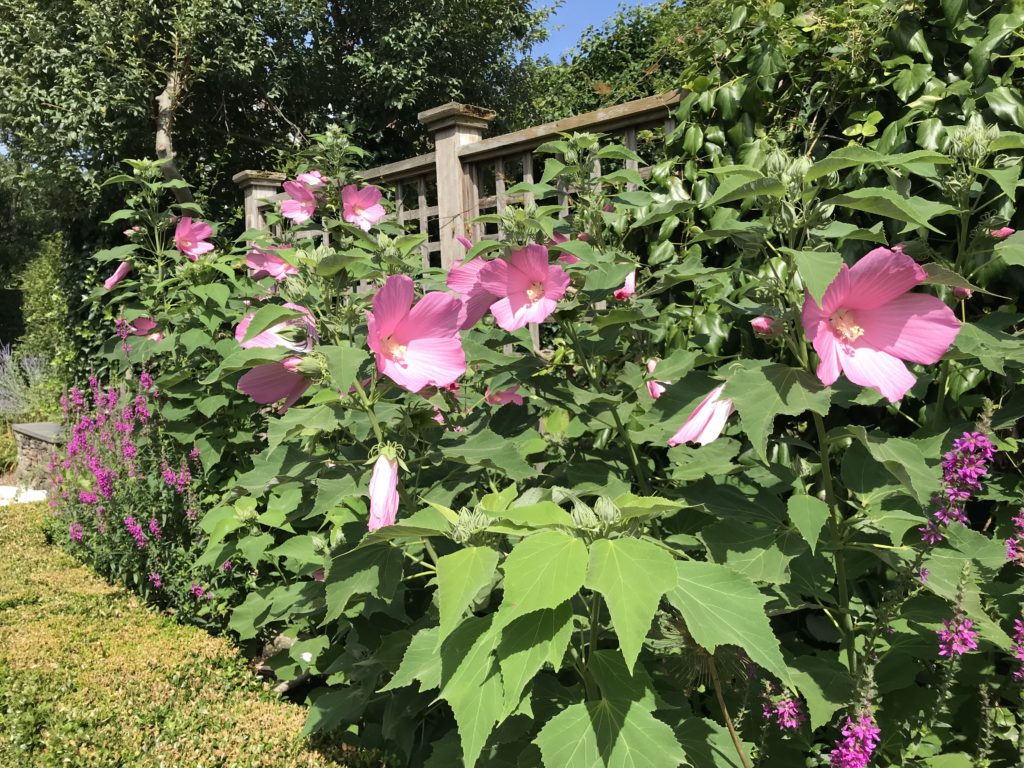 This week was “turnover week” in the rental market on Shelter Island. Many July tenants moved out of rental properties on Sunday, July 29th, two days early, giving Landlords time to reset their rentals for incoming August tenants, many of whom will be arriving on Friday, August 3rd. The island felt unusually quiet this week as a result.

Each rental season has its own stories to tell, and lessons for future seasons. Most of the rentals this year have been without drama, however it is through planning that we always hope to avoid unanticipated problems.

For each rental, we do two walk-through’s, one before the tenant takes possession at the outset of the lease and one at the end of the lease. We advise the Landlord that the initial walk through is to observe the overall condition and cleanliness of the home, and the final walk through is to ensure that the tenant has vacated the premises, with no obvious damage. No one knows a home as well as an owner, so we recommend that the owner does their own final inspection.

The majority of leases have a move in and move out time, particularly properties that have another tenant moving in after the first moves out. There have been times that tenants are having such a good vacation, they forget the day and time they are scheduled to move out. Once, I went to a rental to do the final inspection, giving a 5 hour cushion for the tenants to vacate, and found them sitting down to dinner thinking the lease was to end the next day. As a result, we send reminders a day in advance to tenants that the lease is coming to a close.

Many tenants come to Shelter Island from other parts of the country and the world, and are unfamiliar with wildlife that is commonplace here. One tenant was alarmed to find animal refuse on steps to the dock, and presumed the culprits were a pack of neighborhood dogs on the loose and roaming the property, when it was in fact raccoons. Another tenant insisted that the rental had insects in the bedding, however the mystery was solved when they mentioned that they had been on the beach and had laid in the seaweed, which is full of biting insects. Another tenant complained that the neighbors were having disruptive parties, but later called and said they were a little embarrassed but they had made a mistake; A raccoon had gotten into the rubbish, knocked over the bin, pried off the lid and strewn bottles and cans all over the driveway and must have sounded like a party.

Housekeeping is a big subject with rentals. Most leases call for “professional housekeeping” however there have been occasions when new landlords have done their best to clean their home for a move-in, only to have tenants notice immediately that the house has not been professionally cleaned. Thankfully most of the leases I have worked on have had tenants who have left the house in good order, however there have been occasional hiccups, such as towels stained with self tanner and having to be laundered in bleach three times, hundreds of glitter bits from children’s games stuck onto upholstery, requiring lint rollers to remove, thick egg yolk on cashmere throws, or popcorn scattered under all of the living room furniture. One landlord lamented red wine and charcoal stains on delicate finger towels that the tenant said they had mistakenly used as dinner napkins outdoors for a barbecue. I recommended to a landlord that they offer black washcloths. At the end of the season, the landlord told me that the black washcloths were still in the linen closet and they had to throw out the white ones which had been permanently stained with makeup.

This season, more landlords met tenants at the property and showed them how to use the equipment than has been the case in the past. I always feel that this is a good idea because tenants see the owner of the property and are mindful that it is the owner’s home, rather than a hotel, and they don’t have to guess at how to use thermostats and pool equipment.

Distribution of keys and collecting them at the end of the season is also intricate. We aim to meet tenants and give them keys, which we attach to a Shelter Island key chain with a reference number on the tag. At the end of the stay, there is a drop box for return. This year, several tenants took the Shelter Island key fob as a souvenir and dropped the key without its reference number in the box.

Tenants can sometimes become buyers and often tour properties to see what the real estate market is like. During the last weekend of July, many tenants interested in possibly purchasing a home scrambled to see every property that might fit their needs. With August tenants now arriving, sellers can look forward to a fresh group of possible buyers.

"After I set up an appointment and told Penny what I wanted, she did her homework and showed me homes that matched my criteria–she didn’t waste... continued"
- Recommendation from C.K. New York, NY
View All