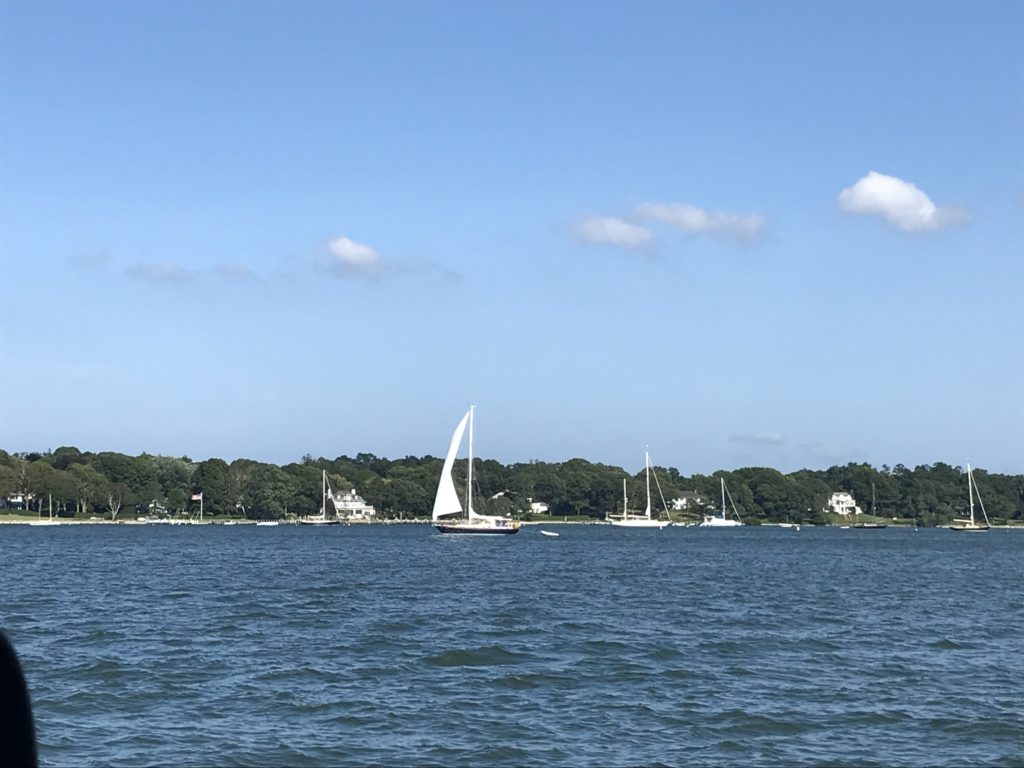 Whenever a “Pre-Foreclosure” property appears online, customers call to ask how quickly they can purchase it – Very often the dollar value shown is what the bank is owed, and not a listing price. A few years ago, a pre-foreclosure property on Further Lane was online for $2M and a customer contacted me, breathless, saying they wanted to buy it right away. His bubble was burst when I explained how the process works.

There are several types of distressed properties:

Pre-foreclosures – If a mortgage is not paid for three months or so without explanation by the borrower to the lender, the file is moved out of the consumer division to the legal department and goes into “pre-foreclosure” or “lis pendens.” Before the recession, there were lending practices by banks that resulted in borrowers having terms that are not widely accepted today. Some homeowners in this situation who have tried to refinance their mortgage without cooperation from their lender cease making payments to the bank, and sometimes work with an attorney to force the lender to renegotiate the terms or allow them to refinance with another bank at more favorable and generally accepted terms. There are also situations where a homeowner has experienced financial complications and simply cannot afford to pay their mortgage provider. They might contact the bank to try and negotiate a payment plan, during which their file in the legal department can languish for years.

Short Sale – These are usually prompted by the homeowner, often when the value of the property drops by 20% or more and the homeowner owes more than the value. They might contact the lender, which obtains an appraisal to verify that the value has dropped, and then the bank agrees to a short sale at a price that is lower than what the homeowner owes on the mortgage. This can be a long process, taking sometimes years, with no guarantee that a sale will actually happen.

Bank-Owned Properties – Also known as “REO” or “real estate owned,” these are properties that have already been through the foreclosure process, often bought by the bank itself through auction at Town Hall at a price that may include interest, penalties and attorney fees, and is subsequently listed for sale, priced through appraisals and broker price opinions. Over the years, I have worked with all types of distressed properties on Shelter Island, although in the overall picture of the real estate market here, they are few and far between. With bank owned properties, because the bank wants to sell quickly, the listed price is usually attractive, designed to sell immediately. The homes are offered in “as is” condition and sometimes do not have running water, electric or heating. While some have been occupied in recent years, other houses have sat unused for years, so a careful examination by an inspector or builder is recommended.

I have represented bank-owned listings, in one case listing several at one time for one bank, where customers and their agents clamored to win and ultimately purchase the listed home. The bank lays out the ground rules in advance for how they select the buyer and provide applications which usually require customers to present proof of funds. For one particular listing, where there were a half dozen candidates vying for a vintage home, I informed all of the applicants that the bank was looking for a cash transaction only. At the end of the process, the candidate who presented the most information, the strongest credentials and highest offer bought the property, leaving the  others who did not win very disappointed.

There have been times a property is in “pre-foreclosure” and the seller, perhaps not fully aware of the ramifications of the situation, has listed the home with real estate agents. Once when this occurred, a customer made an offer and the seller was slow to respond. As days became weeks without a counter offer or a reply, the customer became impatient. Finally, the seller said that they could not counter or accept the offer because they did not know what their obligations and final pay-off number would be to the bank. Their loan was being handled by the legal department at the bank and they could not get anyone to respond. In this instance, the seller listed the house for rent instead and the bank eventually auctioned the house.

When bank auctions are advertised as the law requires, I often receive calls from investors who attend auctions and are sometimes from out of the area seeking information on the property. Some of them recount their experiences; One described how one bidder won the auction because they brought cashiers’ checks and the runner up, although at a higher bid, brought certified checks.

There was a bank owned property that I sold which had been boarded up, unoccupied for over a decade. When it was a living and breathing home, I had listed it for the prior owner who had fallen on hard times and had walked away from the property. There was a massive, green wrought-iron chandelier with delicate white porcelain roses in the foyer. When the buyer mentioned they would be discarding it, I said how beautiful it would look with a different color. Many months later, the buyer, now the new owner, invited me to see their renovation. When I walked in the front door, my heart soared as I took in all of the changes. The prior owners would have been overjoyed to see their former home again thriving, with the vision that the new owners brought to it. Hanging from the foyer ceiling, the green iron had been painted black, and the buyer exclaimed “there you go, your chandelier!”

"I wanted to thank you for all of your help during the sale of our house – you certainly went out of your way, much above the call of duty, to accommodate... continued"
- Recommendation from R.B. New York, NY
View All